Join us at the NYC branch of the renowned Bay Area literary reading series Why There Are Words on Sunday, February 4, 2018, at the Bowery Poetry Club for readings by the following acclaimed authors. Doors open at 5:45 pm; readings begin at 6 pm sharp. purchase advance, discounted tickets here. ($10.00 at the door.) 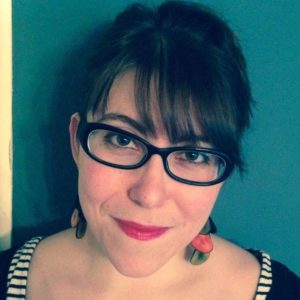 Claudia Cortese is a poet, essayist, and fiction writer. Her debut book, Wasp Queen, was recently published by Black Lawrence Press. Her work has appeared in Blackbird, Black Warrior Review, Crazyhorse, Gulf Coast Online, and The Offing, among others, and she writes reviews for Muzzle Magazine. The daughter of Neapolitan immigrants, Cortese grew up in Ohio and lives in New Jersey. 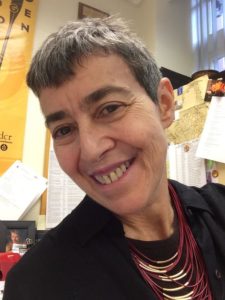 Helen Fremont’s memoir After Long Silence, published by Delacorte in 1999, was a national bestseller, and led to her discovery of family members she had never known existed. Her works of fiction and nonfiction have appeared in numerous journals and anthologies, including The O. Henry Awards, Ploughshares, and The Harvard Review.  A graduate of the Warren Wilson MFA Program for Writers, she was a teaching Fellow at Bread Loaf in 1999, and a teaching Fellow at the Radcliffe Institute in 2001. From 1999 to 2008 she was a Scholar in the Women’s Studies Research Center Scholars Program at Brandeis University.  She lives in Boston with her wife and works as a public defender. 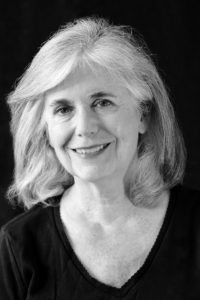 Maeve Kinkead received her BA and MA in English and American Literature from Harvard University. She is an Emmy-winning actress who has worked widely in theater, film, and TV. In 2008 she received her MFA in poetry from the Warren Wilson College MFA. Program for Writers. Her poetry has appeared in Cortland Review, Provincetown Arts, Shadowgraph Magazine, and elsewhere. A Dangling House, published by Barrow Street Press in 2017, is her first book of poems. 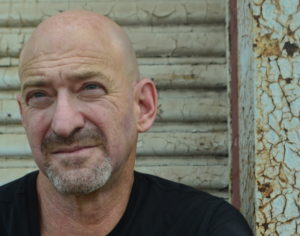 Born in Brooklyn, Marc Nieson is a graduate of the Iowa Writers’ Workshop and NYU Film School. His background includes children’s theater, cattle chores, and a season with a one-ring circus. His memoir, Schoolhouse: Lessons on Love & Landscape, came out from Ice Cube Press in 2016. He’s won a Raymond Carver Short Story Award, Pushcart Prize nominations, and been noted in Best American Essays. He teaches at Chatham University, edits The Fourth River, and is at work on a novel set in a Coney Island sideshow, Houdini’s Heirs. 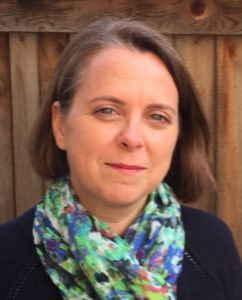 Cynthia Phoel is the author of Cold Snap: Bulgaria Stories (Southern Methodist University Press, 2010) and is nearing completion of her new novel. Her work has appeared in The Missouri Review, The Gettysburg Review, Harvard Review, and other publications. She holds degrees from Cornell University and the Warren Wilson Program for Writers and lives in Arlington, VA, with her husband and three children. 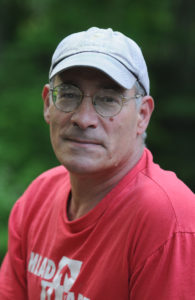 Daniel Wolff‘s poetry has appeared in The Paris Review, Partisan Review, and American Poetry Review, among others. His The Names of Birds came out in 2015 with Four Way Press.