Join Why There Are Words – NYC Sunday, January 6, 2019, at the Bowery Poetry Club for readings by the following acclaimed authors. Doors open at 5:45 pm; readings begin at 6 pm sharp. $10 at the door or $8 in advance. Get tickets here. 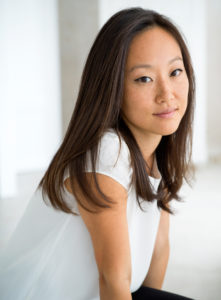 Crystal Hana Kim’s debut novel If You Leave Me was published in August 2018. It was longlisted for the Center for Fiction First Novel Prize and named one of the Top 10 First Novels of the year by ALA Booklist. She was a 2017 PEN America Dau Short Story Prize winner and has received scholarships from the Bread Loaf Writers’ Conference, Hedgebrook, Jentel, among others. Her work has been published in The Washington Post, Elle Magazine, The Paris Review, Electric Literature, and elsewhere. She is a contributing editor at Apogee Journal. 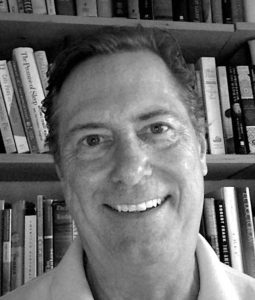 Sam Perkins is an editor, translator, and poet based in New York. Thirteen Leaves (Three Owls Press, 2018), an anthology of contemporary Chinese poets, co-translated with Chinese poet and essayist, Joan Xie, appeared in 2018. Xie and Perkins’ translations have appeared in Exchanges, Journal of Literary Translation, and Poetry Sky. He is co-curator of Bloom Readings, a monthly poetry and prose reading series in Washington Heights. A longtime magazine editor and writer, Perkins’ nonfiction features have been published in the New York Times, Atlas Obscura, Next Avenue, and other publications. 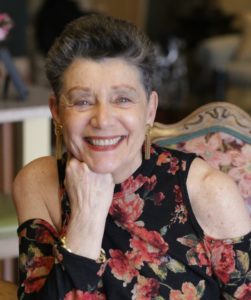 Rita Plush is the author of the novels, Lily Steps Out and Feminine Products, and of the short story collection, Alterations (Penumbra Publishing). Her stories have appeared in many journals including The Alaska Quarterly Review and The Iconoclast. She was a guest on The Author’s Corner for Public Radio, and is the book reviewer for The Fire Island News. She teaches Creative Writing and Memoir in Continuing Education at Queensborough Community College. 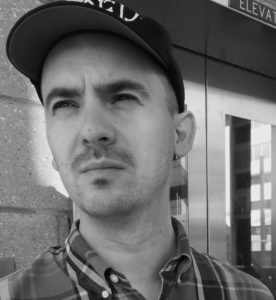 Petro Moysaenko holds degrees from Fordham University, New York University, and the University of Iowa Writers’ Workshop. His poems have appeared or are forthcoming in No, Dear; Salt Hill; Diagram; Typo; and Forklift, Ohio, among others. An editor of the online journal Paperbag, he is from Cleveland and lives in Brooklyn. 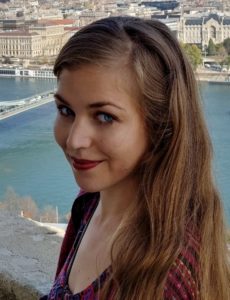 Brittany Shutts is an MFA candidate at New York University, where she was a Starworks fellow, assistant international editor at Washington Square Review, and a fellow at the Global Research Institute in Prague. She lives in Astoria, NY, with a bearded gentleman and two neurotic cats. You can find more of her stories and comics on her website. 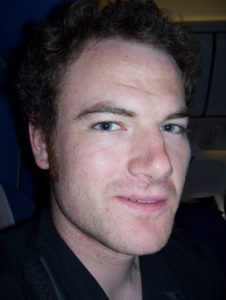 Ian Ross Singleton is a writer, translator, and professor of writing at Baruch College. His short stories, translations, reviews, and essays have appeared in journals such as New Madrid; Digital Americana; Midwestern Gothic; Fiddleback; Asymptote; Ploughshares;  and several times in Fiction Writers Review. His short story collection Grow Me Up was a finalist for the 2017 Tartt Fiction Award. He was a student at the University of Michigan and earned an MFA in Fiction from Emerson College. He has taught creative writing and literature for New York Writers Workshop, PrisonWrites!, the Osher Lifelong Learning Institute at San Francisco State University, Cogswell Polytechnical College, the Cambridge Writers’ Workshop, the Prison University Project, and the PEN Prison Writing Program.

Now going into its second year, Why There Are Words – NYC (WTAW-NYC) is a program of WTAW Press, an independent publisher of award-winning books. The Bowery Poetry Club is located at 308 Bowery just north of Houston. Phone: (212) 614-0505. For more information contact Michael Collins, coordinator and emcee.