Why There Are Words (WTAW), the renowned literary reading series founded in Sausalito and now a national neighborhood of series, and WTAW Press will host an evening of readings at Gypsy Sally’s The Vinyl Lounge on February 10, 2017 at 6:30 pm. Held in conjunction with the Associated Writers and Writing Program’s (AWP) annual conference, the evening will feature the following six acclaimed authors reading from their creative works. The event is open to the public and free of charge. Peg Alford Pursell, Founder and Director of WTAW, will host. 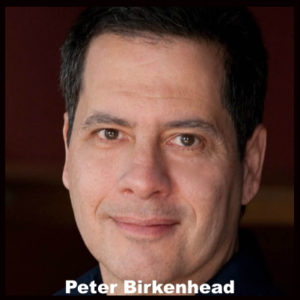 Peter Birkenhead has written for the Daily Beast, Salon, Marie Claire, MORE, The LA Review of Books, Tikkun,The Awl, The Big Roundtable, The Chicago Tribune, The Morning News, the LA Times and other publications. His memoir, Gonville, was published in 2010 by Simon and Schuster. He has an MFA from Bennington College. 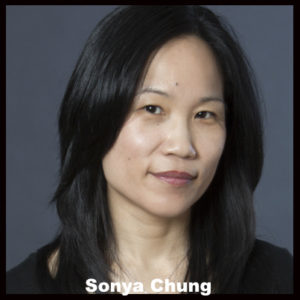 Sonya Chung is the author of the novels The Loved Ones (Relegation Books, 2016)—a Kirkus Best Fiction 2016 and Indie Next List selection—and Long for This World (Scribner, 2010). She is a staff writer for The Millions and founding editor of Bloom, and is a recipient of a Pushcart Prize nomination, the Charles Johnson Fiction Award, the Bronx Council on the Arts Writers’ Residency, a MacDowell Colony Fellowship, and a Key West Literary Seminars residency. Sonya’s stories, reviews, & essays have appeared in The Threepenny Review, Tin House, The Huffington Post, Buzzfeed, The Late American Novel: Writers on the Future of Books, Short: An International Anthology, and forthcoming in the anthology Wherever I’m With You (Seal Press), among others. Sonya has taught fiction writing at Columbia University, NYU, Gotham Writers’ Workshop, and College of Mount St. Vincent. Currently she lives in New York City and teaches at Skidmore College. 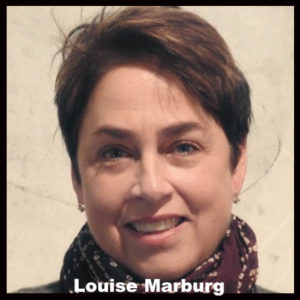 Louise Marburg is the author of The Truth About Me: Stories, forthcoming from WTAW Press in September 2017, and a WTAW Press First Looks Series chapbook forthcoming February 2017. She is a graduate of the MFA program in Fiction at Columbia University’s School of the Arts. Her stories have been published in The Louisville Review, Cold Mountain Review, The Lascaux Prize Anthology, Carolina Quarterly, Folio, and others. She has been a contributor at the Sewanee Writer’s Conference and a member of The Community of Writers at Squaw Valley. Louise lives in New York City with her husband, the artist Charles Marburg. 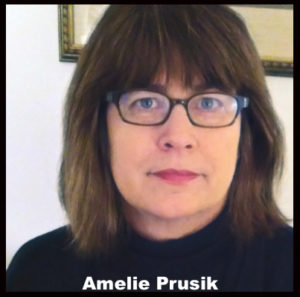 Amelie Prusik is the author of the novel Light Sister, Dark Sister (Random House), and the WTAW Press Features chapbook, Octavia Street: The Beginning, forthcoming February 2017, and has published short fiction in The North American Review, America West, Bosque, Lantern Journal, and The Copenhagen Review. Her poetry has appeared in Antaeus and Intro 8. She is a graduate of the Warren Wilson Program For Writers and teaches at DePaul University in Chicago. 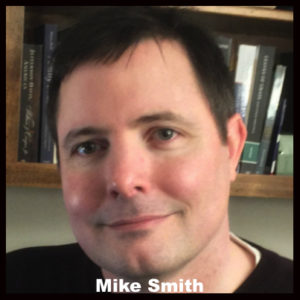 Mike Smith is the author of And There Was Evening and There Was Morning, a collection of essays forthcoming from WTAW Press in fall 2017 and a WTAW Press First Looks Series chapbook forthcoming February 2017. He has published three collections of poetry, including Multiverse, a collection of two anagrammatic cycles. His translation of the first part of Goethe’s Faust was published by Shearsman Books in 2012, and he is co-editor of the anthology, The Mint’s Invitation: Contemporary Chinese Short-Shorts in Translation, forthcoming from Columbia University Press in the fall of 2017. Together with software engineer Brandon Nelson, Mike created and curates The Zombie Poetry Project. A native of West Virginia, he now lives in the heart of the Mississippi Delta. Image Journal named him their Artist of the Month in January. 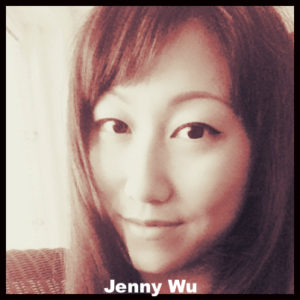 Jenny Wu is an MFA candidate at Washington University in St. Louis, where she edits The Spectacle literary magazine. She is the author of the WTAW Press Features chapbook, NoNo: The Beginning. Her writing can be found in Word For/Word, dislocate, The Blue Route, and elsewhere. She holds a B.A. in English and Creative Writing from Emory University (class of 2016). In the past she has worked as a political science TA and a box office salesperson.

Peg Alford Pursell is the author of the forthcoming book Show Her a Flower, a Bird, a Shadow (ELJ Editions, 2017), and her work has been published in the Journal of Compressed Arts, The Portland Review, Permafrost, and others. She is the founder and director of Why There Are Words and WTAW Press.

Authors Louise Marburg, Amelie Prusik, Mike Smith, and Jenny Wu will sign copies of their chapbooks at the WTAW Press book table, 652-T, at the AWP Conference Bookfair throughout the day on February 9. The schedule is Louise Marburg 10:30-11:30 am; Jenny Wu 12noon-1pm; Mike Smith 1:30-2:30 pm; and Amelie Prusik 3-4pm.