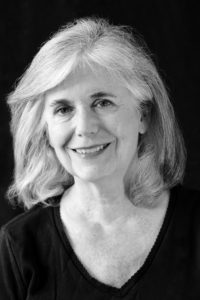 Maeve Kinkead, writer and actor, was born in New York City. She earned her BA and MFA from Harvard University, studied at The London Academy of Music and Dramatic Arts, and received an MFA from the Warren Wilson MFA Program for Writers. She has performed widely in theater, film, and television. For many years she was privileged to perform in wonderful productions staged by the 92nd Street Y’s Poets’ Theatre. Amongst her favorite productions were Ann Carson’s translations of Sophocles’ Electra and Euripedes’ Hecuba. In 1992 she won an Emmy Award for her long-running role as devilish debutante Vanessa Chamberlain Lewis Reardon Lewis on CBS’s soap opera, Guiding Light. Her writing has appeared in Cortland Review, The New Yorker, Shadowgraph Magazine, Provincetown Arts, and Seventeen Magazine. A Dangling House is her first book of poems. 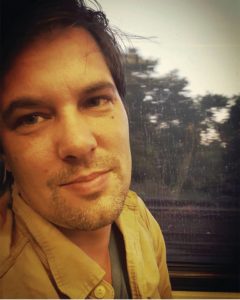 Ryan Murphy is the author of Millbrook, The Redcoats, and Down with the Ship. He has received grants and awards from the Aldrich Museum of Contemporary Art, Chelsea Magazine, The Fund For Poetry, and The New York State Foundation for the Arts. He is an associate director at Four Way Books. 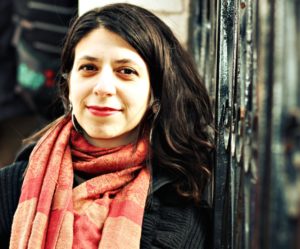 Lisa Richter is a poet, writer, and English as a Second Language teacher from Toronto. Her poetry has appeared in journals such as Literary Review of Canada, The Malahat Review, The Puritan, Minola Review, and Crab Creek Review, and was longlisted for the 2015 CBC Poetry Prize. She is the author of a chapbook, Intertextual, published by Pooka Press in 2010. Her debut full-length collection, Closer to Where We Began, is now available from Tightrope Books. 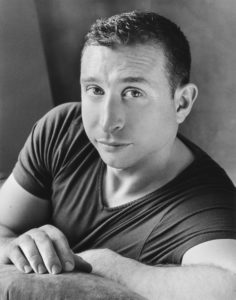 Jason Schneiderman is the author of three books of poems: Primary Source (Red Hen Press 2016), winner of the Benjamin Saltman Prize; Striking Surface (Ashland Poetry Press 2010), winner of the Richard Snyder Prize, and Sublimation Point (Four Way Books 2004), a Stahlecker Selection. He edited the anthology Queer: A Reader for Writers (Oxford University Press 2015). His poetry and essays have appeared in numerous journals and anthologies, including American Poetry Review, The Best American Poetry, Poetry London, Grand Street, The Penguin Book of the Sonnet, Story Quarterly, and Tin House. He is Poetry Editor of the Bellevue Literary Review, and Associate Editor at Painted Bride Quarterly. He is an Associate Professor of English at the Borough of Manhattan Community College, City University of New York. 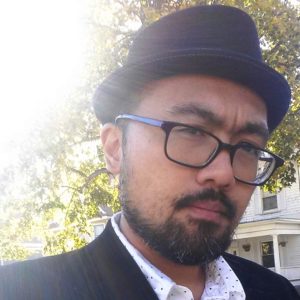 Hubert Vigilla is a Brooklyn-based writer whose fiction has appeared in The Normal School, No Tokens, Territory, Mud Season Review, and Long Story, Short. His criticism and culture writing has appeared on Flixist, The Destroyer, and other online publications. He received his MFA from The New School. 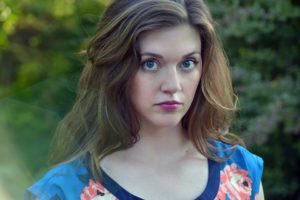 Why There Are Words-NYC is a newish branch of the award-winning SF Bay Area reading Why There Are Words, directed by founder Peg Alford Pursell. It takes place the first Sunday of each month. The series is affiliated with the independent press, WTAW Press, a 501(c)3 nonprofit publisher of exceptional literary books. WTAW-NYC is curated by poet and NYU professor Michael Collins.