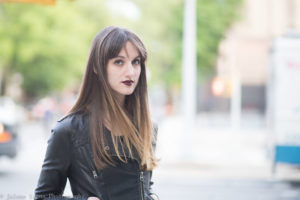 Deirdre Coyle is a non-practicing mermaid living in Brooklyn. Her work can be found in Electric Literature, Lit Hub, Hobart, Joyland, Luna Luna Magazine, and elsewhere. She tweets about goth stuff at @DeirdreKoala. 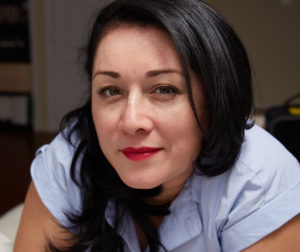 Diana Marie Delgado is a 2017 NEA Creative Writing Fellow in Poetry. She graduated from Columbia University with an MFA in Poetry.  Her poetry chapbook, Late-Night Talks With Men I Think I Trust, selected by Cornelius Eady, won the Center for Book Arts 2015 Chapbook Award. She has published poetry, nonfiction and plays in over twenty nationally recognized literary journals. She was the Frost Place Conference on Poetry’s 2016 Latino Fellow. 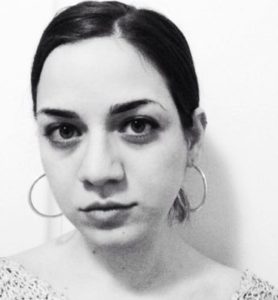 Gabriela Garcia is a Brooklyn-based poet whose work has appeared in Word Riot, Parallax, NPR, and elsewhere. She is a Gwendolyn Brooks Centennial Poetry Prize finalist, the founder of the podcast On Poetry, and an MFA candidate at Columbia University, where she serves as Poetry Editor for Columbia Journal. 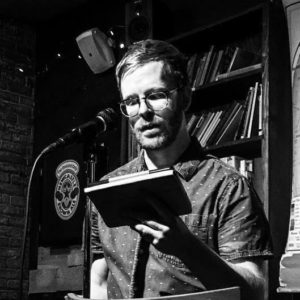 Stephen Langlois’ work has appeared in Glimmer Train, Lit Hub, The Portland Review, Maudlin House, Split Lip Press, Monkeybicycle, 3AM Magazine, and Necessary Fiction, among others. He is the recipient of a NYC Emerging Writers Fellowship from The Center for Fiction as well as a writing residency from The Blue Mountain Center. He also hosts BREW: An Evening of Literary Works, a reading series held in Brooklyn, and serves as fiction editor for FLAPPERHOUSE. 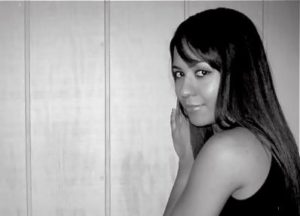 Monica Lewis lives in Brooklyn, New York and holds an MFA from Columbia University School of the Arts. Both her fiction and nonfiction have appeared or are forthcoming in Apogee Journal’s Perigee, AAWW’s The Margins, and The James Franco Review, and her poetry has appeared or is forthcoming in Rust + Moth, The Boiler Journal, PUBLIC POOL, Yes, Poetry, FLAPPERHOUSE, Breadcrumbs, the Shade Journal, and the anthology, TOUCHING: Poems of Love, Longing, and Desire, among others. She is a VONA/Voices alumna and a former assistant editor for NOON Annual. Her full collection of poetry, “Sexting the Dead,” will be published November 2017 by Unknown Press. 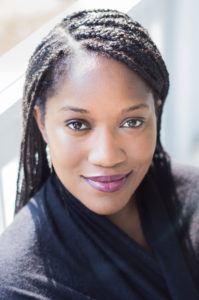 Kem Joy Ukwu‘s fiction has appeared in PANK, BLACKBERRY: a magazine, Carve, TINGE, Blue Lake Review, Jabberwock Review, Auburn Avenue, The Brooklyn Quarterly and Day One. In April 2016, she served as an Institute Scholar in the Writing from the Margins Institute at Bloomfield College. Born and raised in the Bronx, she currently lives in New Jersey with her husband. More of her work can be found at her website (click on her name).

Why There Are Words–NYC is a newish branch of the award-winning Bay Area reading series directed by founder Peg Alford Pursell, and takes place the first Sundays of each month. The series is  affiliated with the independent press, WTAW Press, a 501(c)3 nonprofit. WTAW-NYC is curated by poet and NYU Professor Michael Collins.