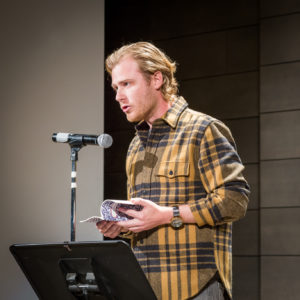 William Brewer is the author of I Know Your Kind (Milkweed Editions, 2017), winner of the National Poetry Series, and Oxyana, selected for the Poetry Society of America’s 30 and Under Chapbook Fellowship. His poetry has appeared in Boston Review, The Iowa Review, Kenyon Review Online, Narrative (where it was awarded the 30 Below Prize), The Nation, A Public Space, and other journals. Currently a Wallace Stegner Fellow at Stanford University, he was born and raised in West Virginia. 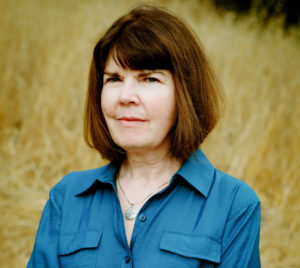 Jacqueline Doyle’s flash chapbook The Missing Girl has just been published by Black Lawrence Press. She has recent flash in matchbook, Monkeybicycle, Quarter After Eight, and The Pinch, fiction in Phoebe and PANK, and creative nonfiction in The Gettysburg Review, Electric Literature, and Superstition Review. She lives in the East Bay. 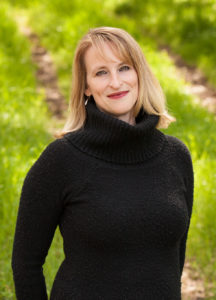 Erika Mailman is the author of historical novels Woman of Ill Fame and The Witch’s Trinity, which was a Bram Stoker finalist and a San Francisco Chronicle Notable Book. Her latest, The Murderer’s Maid, looks at the Lizzie Borden murder case from the point of view of the maid, the only other person in the house that day. Under the pen name Lynn Carthage, she writes Y.A. fiction. Mailman holds a poetry MFA from the University of Arizona and has been a Yaddo fellow. 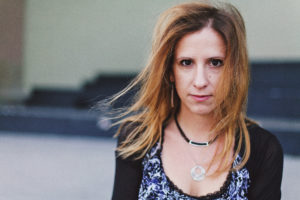 Brittany Perham is the author of Double Portrait (W.W. Norton, 2017), which received the Barnard Women Poets Prize; The Curiosities (Free Verse Editions, 2012); and, with Kim Addonizio, the collaborative chapbook The Night Could Go in Either Direction (Slapering Hol Press, 2016). She is a Jones Lecturer in Poetry at Stanford University, where she was a Wallace Stegner Fellow. In 2016 she received the Elizabeth Matchett Stover Memorial Award given by Southwest Review; she has also received awards and fellowships from the Elie Wiesel Foundation for Humanity, the Dorothy Sargent Rosenberg Fund, and the James Merrill House Foundation. She lives in San Francisco. 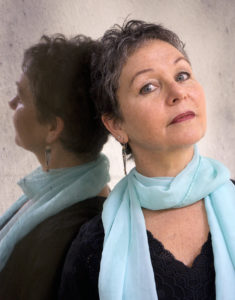 Elizabeth Rosner is a bestselling novelist, poet, and essayist living in Berkeley, California. Her first book of non-fiction, Survivor Cafe: the Legacy of Trauma and the Labyrinth of Memory, publishes in September 2017. Her third novel, Electric City, published in 2014, was named among the best books of the year by National Public Radio. The Speed of Light, Rosner’s acclaimed debut novel in 2001, was translated into nine languages. Short-listed for the Prix Femina, the book won several literary prizes in both the US and Europe, including the Prix France Bleu Gironde; the Great Lakes Colleges Award for New Fiction; and Hadassah Magazine’s Ribalow Prize, judged by Elie Wiesel. Blue Nude, her second novel, was selected as one of the best books of 2006 by the San Francisco Chronicle. Her acclaimed poetry collection, Gravity, was also published in 2014. Rosner’s essays have appeared in the NY Times Magazine, Elle, the Forward, Hadassah Magazine, and several anthologies; her poems have been published by Poetry Magazine, Catamaran, Poetry East, Southern Poetry Review, and many other journals. Her book reviews appear frequently in the San Francisco Chronicle. 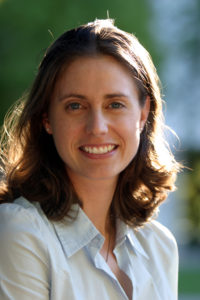 Mary Volmer is the author of two novels: Crown of Dust (HarperCollins UK, 2006; Soho Press US, 2010) and Reliance, Illinois (Soho Press, 2016). Her short fiction and essays have appeared in various publications, including Mutha Magazine, Women’s Basketball Magazine, Fiction Writers Review, Historical Novel Society Review, and Ploughshares. She has been awarded residencies at the Vermont Studio Center and Hedgebrook and was the spring 2015 Distinguished Visiting Writer in Residence at Saint Mary’s College (CA) where she now teaches.

Why There Are Words is an award-winning reading series founded in Sausalito by Peg Alford Pursell. Over its seven years of presenting quality author readings, the series draws a full house of Bay Area residents every second Thursday to Studio 333, located at 333 Caledonia Street in Sausalito, and as of 2017, has expanded to become a national neighborhood of readings in five major locations across the nation, with more planned in 2018. WTAW Press, a 501(c)3 non-profit, is the new publishing arm of Why There Are Words.